Luc Besson’s The Fifth Element was released more than two decades ago and is still considered one of the most iconic sci-fi films ever made. For fans of the cult film, there’s one scene that’s bound to stick out in your mind—the Diva Dance. Performed by an extravagant alien opera singer called Diva Plavalaguna, the blue-skinned, tentacle-headed character wows an audience with her impressive vocal range and otherworldly dance moves. In homage to the iconic scene, Chinese opera singer Jane Zhang sang her own rendition of the song, complete with a full orchestra.

Source: Find Your Chronotype and Schedule Your Productivity

Source: 4 Motivators for Productivity and the Science Behind Them 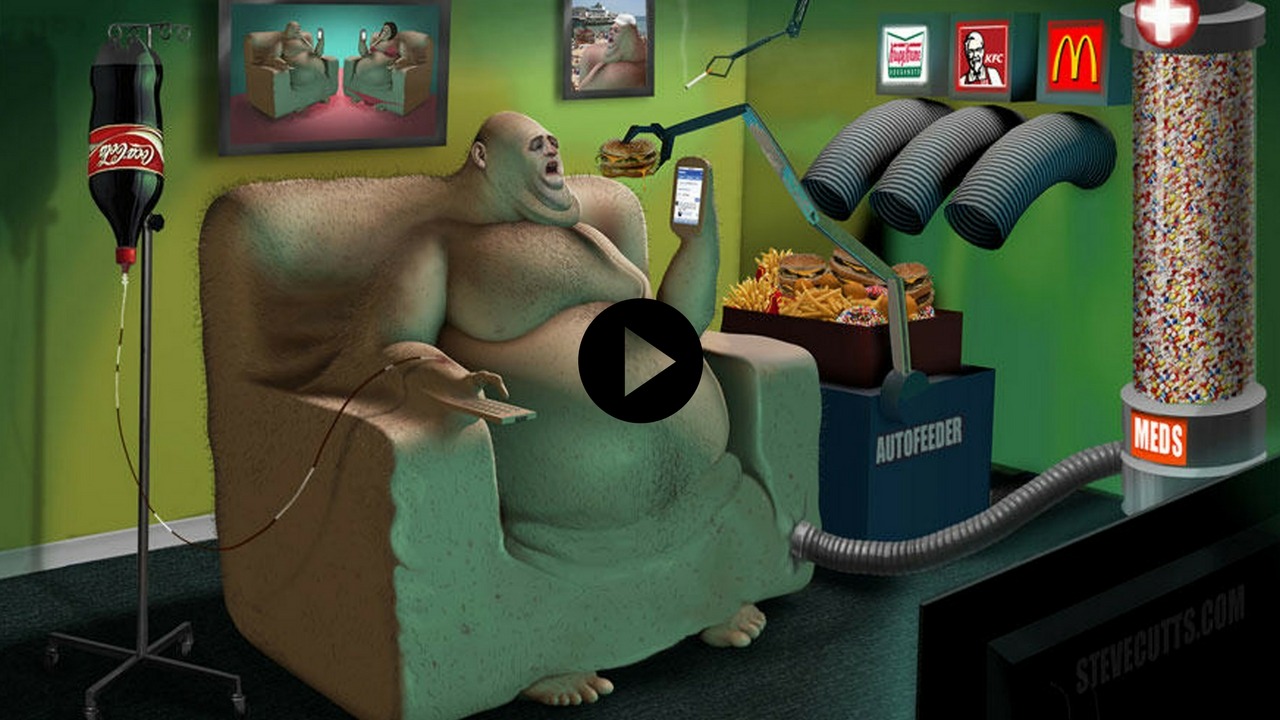 The real question in addiction is not why the addiction, but why the pain?

Source: The Hungry Ghost Inside Us – Sustainable Human